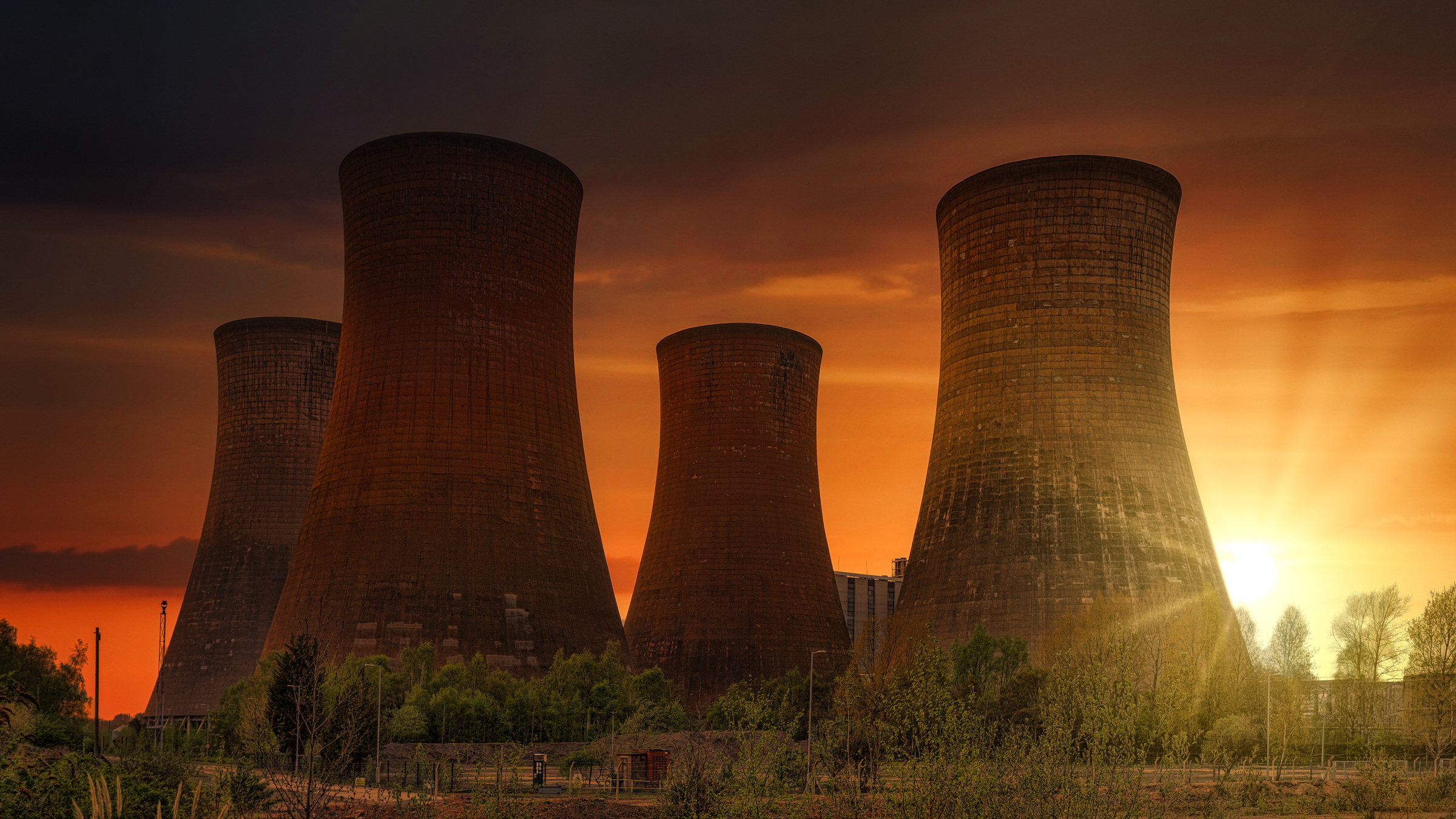 Whitmer on Wednesday asked U.S. taxpayers for more money to maintain the Lake Michigan nuclear power plant, which is scheduled to close on May 31.

“Keeping Palisades open is a top priority,” Whitmer wrote in a request to Energy Secretary Jennifer Granholm. “The State of Michigan will support a compelling application for a civilian nuclear credit by the May 18 deadline. I intend to do everything possible to keep this plant open, protect jobs, and expand clean energy generation. The State of Michigan will continue to work with all parties involved in this process…to protect this critical clean energy asset and ensure Michigan workers can stay in Michigan.

before her request, the governor had effectively refrained from discussing the fate of Palisades. Its long-awaited endorsement of the plant as ‘essential to the regional economy’ reflects the Mackinac Center efforts aiming maintain a reliable, affordable and clean supply of electricity available to the state.

Whitmer’s eleventh-hour interest in this critical herb is bittersweet, however. If the Governor had really been interested in keeping Palisades open, she should have come to the factory’s defense much sooner. Governor’s January Month MI Healthy Climate Plan did not mention the words “nuclear” or “stockades,” even though he described the state’s “broad vision to fulfill the governor’s fall 2020 commitment to Michigan achieving 100% carbon neutrality economy-wide”.

For an administration that now claims to regard the Palisades plant as “a top priority,” the complete omission of both nuclear power and this specific plant from a major policy document is odd. It’s especially odd considering that Michigan Department of Environment, Great Lakes and Energy Director Liesl Clark hailed the governor’s climate plan as “shaped by [input from] a multitude of Michiganders” over the past two years. The Palissades factory has been shut down for more than five years, long before the governor has started working on his climate plan.

Overnight reversals like this are not uncommon in the run-up to elections. They are even less rare when a newly created program — in this case, the Civil Nuclear Credit Program – provides up to $6 billion in federal funding. That kind of money can supercharge the already outsized pre-election spending spree of a governor seeking re-election in a key battleground state.

Whitmer deserves credit for coming to the right conclusion: keeping a nuclear plant is necessary to meet the state’s energy needs. But it’s troubling that his interest in Palisades only became apparent when more federal spending became available. The civilian nuclear credit program will bring billions of dollars in additional taxes on top of the multi-billions in federal subsidies that have already been lavished on unreliable and weather-dependent solar and wind power.

It’s hard to take a leader seriously when he calls for energy policies to address global warming concerns, but then defends (or condones) plans to shut down existing nuclear plants.

energy specialist Michael Shellenberger described what happens when the thirst for green spending and energy transitions exceeds reasonable reliability-driven constraints. Germany’s Energiewende – or green energy transition – program has cost the country nearly $600 billion, shut down most of its civilian nuclear power plants and dramatically increased its reliance on renewable energy sources such as wind and solar. Shellenberger explains that Germany still emits “eight times more [CO2] per unit” of electricity produced, at prices “50% higher than nuclear France”. The elimination of nuclear power has also made Germans dangerously dependent on Russian natural gas.

Until Wednesday morning, Michigan was on the path to a very similar energy policy. In its rush to achieve net zero CO2 emissions, Consumers Energy, one of the state’s largest utilities, has declared its intention to rely on weather-dependent renewable energy to more than 60% of its total electricity supply by 2040. At the same time, the utility intends to shut down much of its large, reliable generating capacity, including the 811 MW Palisades Generating Station, which still has some less than a decade on its operating license.

We need to protect our great sources of reliable energy. But the CNC program and other government attempts to undo the damage done by past government interventions end up doing even more damage. A much better energy policy would end federal subsidies and state mandates. Rather than trying to manage the mix of energy sources used by utilities – whether nuclear, renewable or fossil fuels – the government should let energy producers compete on equal footing. equality and not subsidized.

Permission to reprint this blog post in whole or in part is hereby granted, provided proper attribution is given to the author (or authors) and the Mackinac Center for Public Policy.