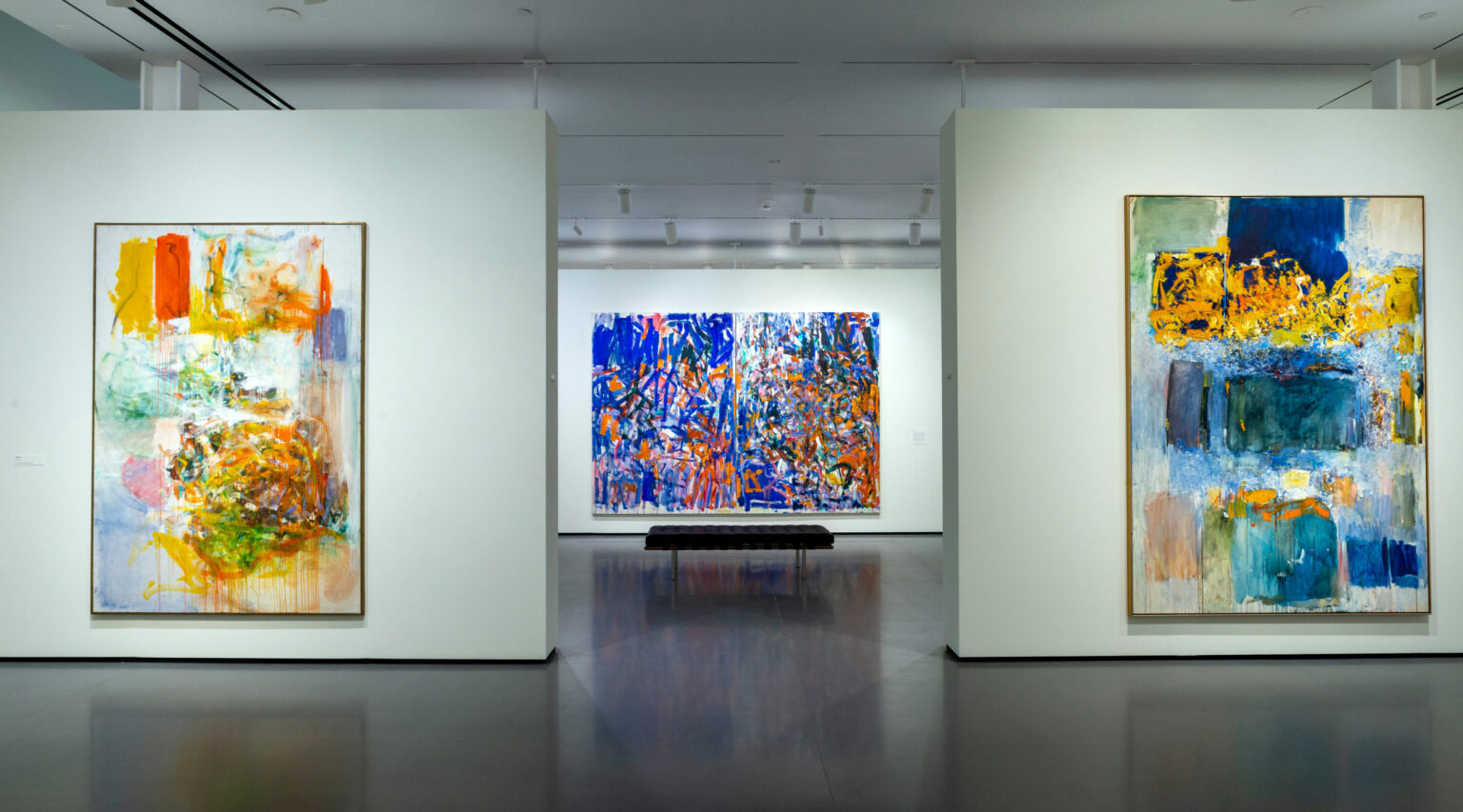 March celebrates Women’s History Month and will also bring St. Patrick’s Day later this month. From discussions of the important role women have played in the brewing industry to the first St. Paddy’s Day festivities this weekend has us raising a glass in Baltimore. With several theatrical and musical performances in town and the return of the Spring Maryland Home and Garden Show, there is a lot going on.

While the city of Baltimore has lifted its mask mandate, businesses can still require customers to wear a mask. Some sites also require proof of vaccination and/or a negative COVID-19 test. Check the requirements before attending an event.

Here is the schedule for the weekend:

Puffs Play, Friday, March 4 through Sunday, March 6, Spotlighters Theatre. Even if you didn’t spend your childhood with your nose in the Harry Potter books, you probably have a passing knowledge of the story of the Boy Who Lived. But there was another story in the works that you probably never heard. The members of Hufflepuff House, or the “Puffs”, were there from the start, though they were rarely in the spotlight – until now. “Puffs, or Seven Increasingly Hectic Years at a Certain School of Witchcraft and Wizardry” tells Potter’s stories from a new angle. The play, which began Off-Broadway, will be performed in Baltimore. The Spotlighters Theater production will premiere Friday, March 4 and run through March 20.

Women’s Beer-story, 1-4 p.m., Saturday March 5, Checkerspot Brewing Company. To celebrate Women’s History Month, Checkerspot has brewed four beers using 200-year-old recipes from Mary Eaton’s 1822 book on brewing quality beer, “The Cook and Housekeeper’s Complete & Universal Dictionary “. Beer historian Maureen O’Prey will give two talks: one on the history of women in brewing and another on Eaton’s beers. A portion of the proceeds from the event will benefit The Well, a woman serving non-profit.

Black Business Pop Up, 2-6 p.m., Saturday, March 5, 311 North Warwick Ave. This pop-up boutique event will feature over 40 black-owned businesses. The event, which is free, will also include live music, a photo booth, food, drinks and more. RSVP to receive a goodie bag.

Joan Mitchell exhibition, Sunday March 6, Baltimore Museum of Art. The John Mitchell exhibit opens to the public on Sunday at the Baltimore Museum of Art. The exhibition, co-curated by the BMA and the San Francisco Museum of Modern Art, explores the abstract artist’s more than 40-year career and features 70 pieces, including acclaimed masterpieces and rarely seen works . The exhibition will be open to BMA members on March 4 and 5 and will be open to the public from March 6 to August 14.

My First Love, 7 p.m., Sunday, March 6, La Familia Arts and Media. In Cornelius Adams’ play “My First Love,” two high school sweethearts realize they still have feelings for each other. The catch: one of them is engaged to an unfaithful fiancé.

Taco Eating Contest, 7 p.m., Sunday, March 6, Papi’s Taco Joint. If you can be the first to eat six tacos and drink one drink, you’ll earn free tacos for a month. The contest is free, but you must be 21 or older. Registration is limited to 10 participants.

Marcus Dieterle is the editor of Baltimore Fishbowl. He returned to Baltimore in 2020 after working as associate editor of the Cecil Whig newspaper in Elkton, Md. He can be reached at marcus@baltimorefishbowl.com or on Twitter at @marcusdieterle.