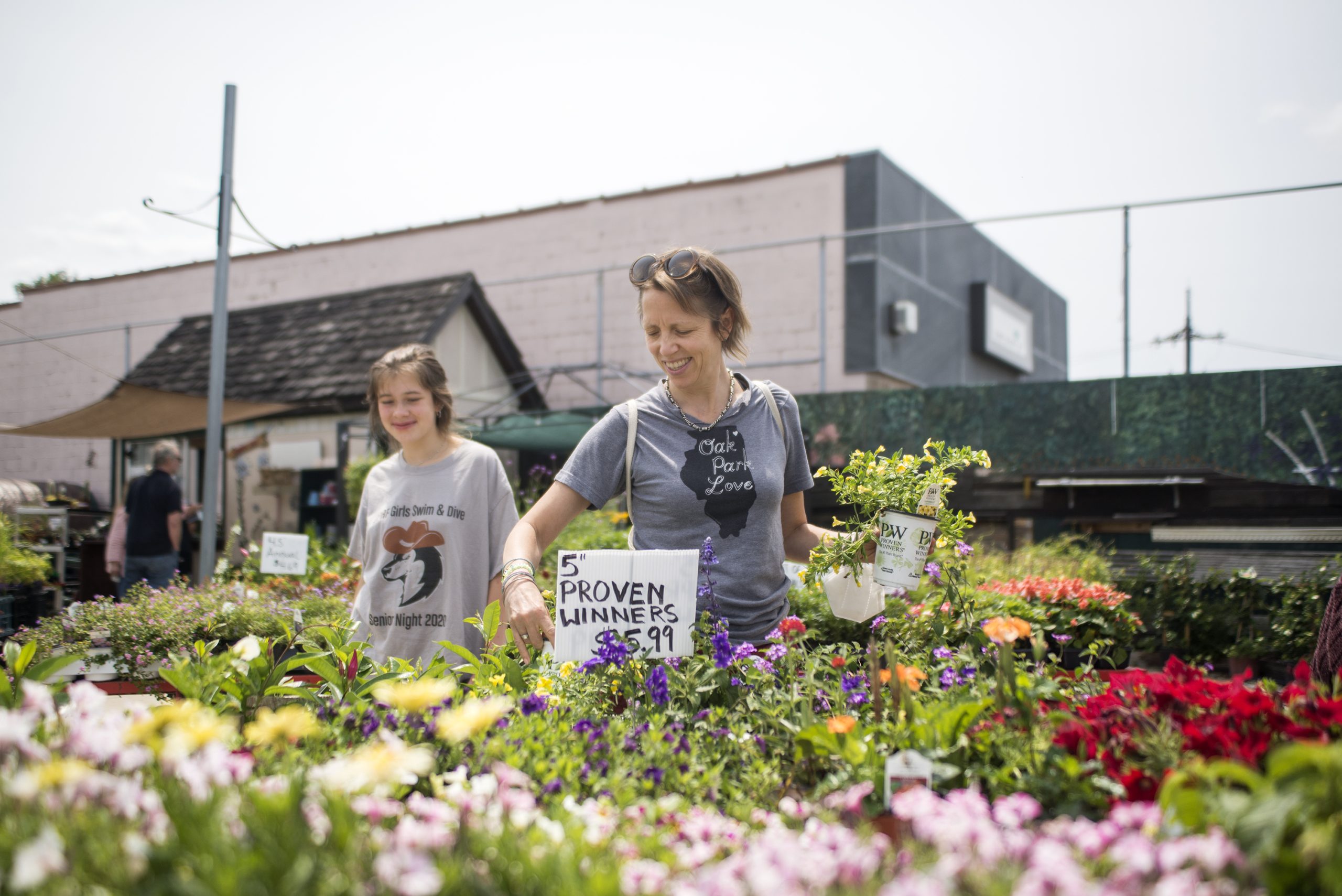 Empowering Gardens raises funds for its own garden center

Ana Solares and Richard Biggins had a vision to build a permanent greenhouse and gift shop on the land they rented at 7730 Madison St. even before Empowering Gardens opened on April 23, 2016.

Their non-profit company only employs “people with a wide range of disabilities”.

Six years into the business, Empowering Gardens has saved $100,000 and decided to take the next big step in making that dream a reality. The association has a contract with Charlie Barbari, owner of the property and to whom they have been renting for six years. In addition to the $100,000, the nonprofit has secured $65,000 in pledges and donations for the purchase price which is set at $400,000.

What’s left is a whopping $235,000, a huge financial burden for a small entity. The urgency, according to Solares and Biggins, is to raise as much money as possible in March so that the down payment through donations and pledges is as large as possible and therefore the loan he has asked Forest Park Bank as small as possible.

Everyone at Empowering Gardens is racing to the fundraising finish line this month.

Buying the land is important, Solares said, because to qualify for the grants they need to build their dream facility, they must own the property they want to build on. No grant is available for the land itself, they said.

The two nonprofit leaders are used to dreaming big and taking small steps toward the goal every day. “We were taking a risk,” Biggins said. “We were fully aware that 45% of new businesses fail within the first five years of their existence.”

Solares explained why the two decided to take the risk, saying, “Sometimes you see something needs to be done, but out of fear you hesitate. Sometimes you just have to jump in and do it.

Visions can be uplifting, but positive signs along the way are also encouraging. “We’ve developed a lot of trust in the people of Forest Park and the surrounding communities,” Biggins said, “because every year they support us more, we get better volunteers, more customers come through the door and we get larger donations.

“Another thing that motivates is our staff,” Solares said, “because when you see our disabled employees coming to work, they put on their music and they sing while they work. They form relationships and friendships here, and they have improved their lives in many ways.

“There have been many encouraging signs along the way that have been extremely gratifying,” Biggins said. “On days when we are exhausted, these signs somehow soothe your soul,”

The six-year journey had many detours and bumps in the road. The property at 7730 has no building, which worked well as a garden center in the warm weather months, but in the winter months it was the generosity of the owners – like Art Sundry, Tony Aiello and Jack Strand , who own the building that currently houses Empower Gardens until April 30 – which provided space for the nonprofit.

Two years ago, the co-owners had to make a major detour. When no space became available for the winter, Solares and Biggins actually rented three shipping containers at $1,500 a month to provide office space and a houseplant sales room. Biggins laughed when he said the space they now use at 7736 even had two heated bathrooms – much better than the portable potties they had to use during this shipping container winter.

“We don’t give up easily,” Solares said.