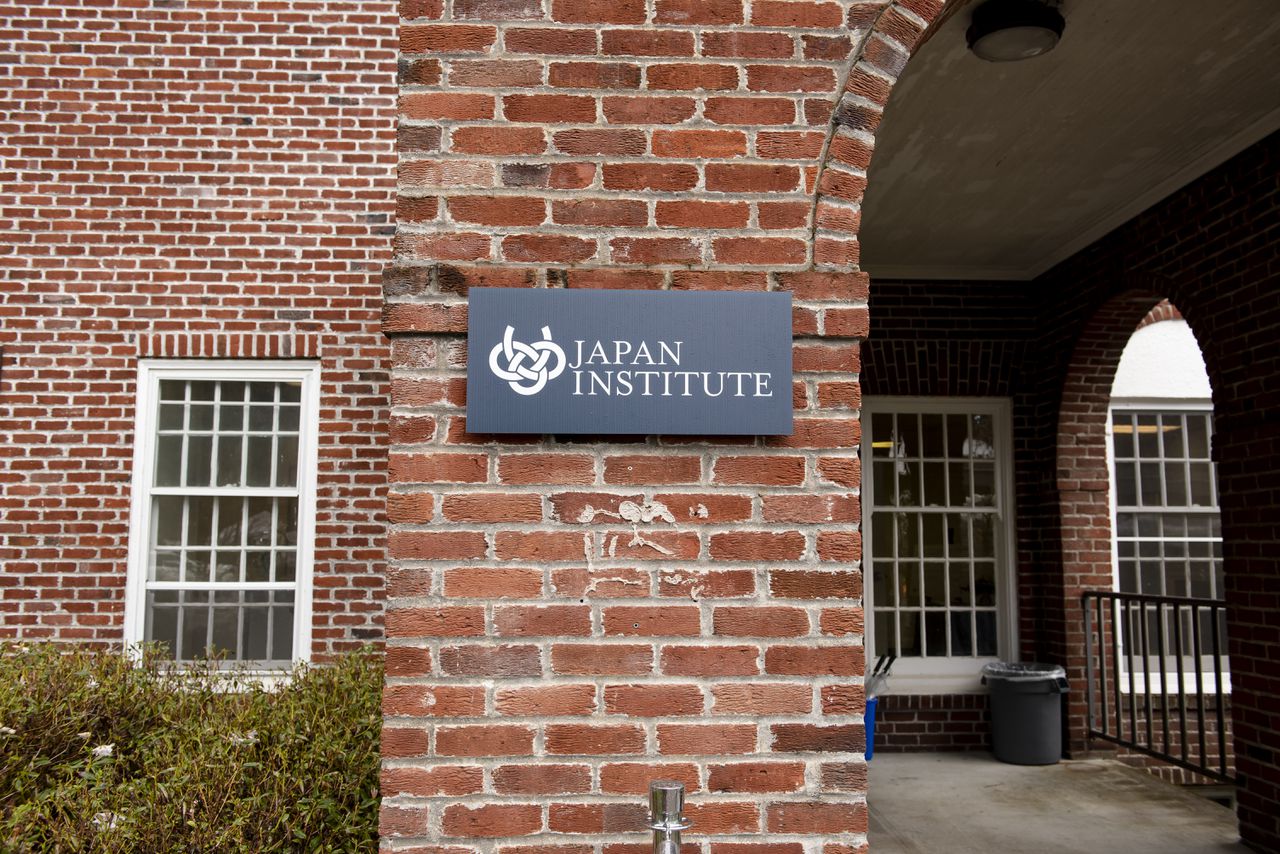 The Portland Japanese Garden organization acquired the Salvation Army campus near Forest Park in Northwest Portland to expand educational and cultural programs, including festivals and art exhibits, beyond the Hilltop property from the garden three miles away in Southwest Portland’s Washington Park.

After a renovation, the new location at 2640 NW Alexandra Ave. will be the home of the Portland Japanese Garden Institute, an extension of the garden’s vision of being a “leading global voice for cultural understanding, in pursuit of a more peaceful and sustainable world,” according to an announcement posted by the garden.

The 3.65-acre former Salvation Army campus and its century-old White Shield Center, which once housed abandoned single mothers and their children, will be converted into a meeting place for world leaders, ambassadors of peace, artists, gardeners and intellectuals, said the announcement.

The Japan Institute will use the existing brick buildings as art galleries and classrooms as well as dining halls and residences for visiting artists and students. The grounds will be used by novice and seasoned gardeners alike to practice distinctive landscape techniques.

“We are grateful to be the next stewards of this historic property,” said Steve Bloom, CEO of the Portland Japanese Garden in the ad. “As an organization founded on similar ideals around peace and healing, we take seriously our responsibility that this land’s legacy of community service continues for generations to come.”

The Portland Japanese Garden began as a quiet space for cross-cultural understanding after World War II. The original 5.5-acre site was animal-bare land before the Oregon Zoo was moved to Washington Park.

Over the decades, Portland’s award-winning Japanese Garden, located at 611 SW Kingston Ave., has expanded to 12 acres of leased public park land to accommodate nearly half a million visitors a year.

The site now has eight gardens and organizes around 350 events a year on Japanese culture, tradition and aesthetics.

Limited space for programs, from tea ceremonies to Kabuki costumes, led the Portland Japanese Garden this spring to purchase the property from the Salvation Army.

The Japan Institute campus could open by 2024, Lerner said. The first artist in residence is expected to arrive in fall 2022.

“We have raised $15 million of our $25 million goal,” said Will Lerner, spokesperson for Portland Japanese Garden.

The purchase price has not been made public. The majority of the property was owned by the charity, but some of the land was managed by Portland Parks & Recreation.

The non-profit organization Portland Japanese Garden must complete an extensive permitting process, carry out upgrades and seismic repairs, and select an architectural firm to renovate the spaces to meet the needs of the Japan Institute and have accessible universal design features.

The two- and three-story brick buildings, which cost $60,000 to construct in 1916, were designed by influential Portland architect A. E. Doyle, who also planned the Meier & Frank Building (now the The Nines hotel), Multnomah County Central Library and another town. icon: the Benson Bubbler bronze public fountains.

Many of Japan Institute’s programs, global collaborations, and experiential education offerings are already well known to visitors and members of the Portland Japanese Garden, considered by experts to be the most authentic Japanese garden outside of Japan.

The new venue will have more space for:

International exchange forums about peace, art and nature. Portland events include the inaugural Japanese Cultural Conference in North America in 2024 and the inaugural Grand Gardens of the Global Leadership Forum in 2026.

• The fascinating history of the Portland Japanese Garden

• Portland Japanese Garden and other attractions make plans to reopen

• “Top Chef” Portland: chefs head to the Japanese Garden for a “Tofu Tournament”