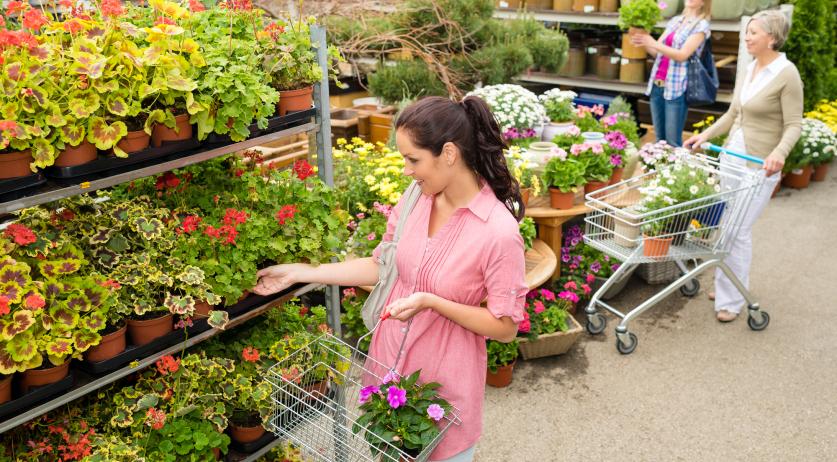 Now that an extra long weekend has begun, furniture stores, garden centers and hardware stores are preparing for busy days. Additional staff is sometimes provided for this, to manage among other things the crowds in the car park. Nevertheless, according to some traders, the sunny weather could ensure that there are no extreme crowds.

Intratuin garden centers are busier than other weekends, a spokesperson said. This has not yet resulted in extreme situations, partly due to the additional deployment of personnel. “During holidays like Easter, we have extra people to make sure people can park properly. And there’s also maximum staff available in the store.”

The Hornbach hardware store also sends personnel “here and there” to the parking lots. There are also more employees in the stores themselves. According to a spokesperson, it was also necessary, since many people came to stock up on typical outdoor work, such as exterior painting or gardening. Intergamma, the company behind the Gamma and Karwei channels, has announced that all of spring is high season.

In the IKEA branches there are still not many visitors outside of the busier location in Groningen. “It probably also has to do with the weather, so people are probably outside a lot,” a spokesperson explained. Traditionally, it is always busy in furniture stores at Easter, although a visit to IKEA was hardly possible last year due to the corona measures. “After two years of the pandemic, we can’t wait to be able to receive people again on Easter Monday.”

Jolanda Verschoor, who runs a family business on Woonboulevard Sliedrecht, also takes into account that a visit to the store will have competition from a trip to the campsite or terrace. Easter falls late in the year this time, which means the temperatures are already a bit warmer. Maarten Kop, center manager and chairman of residential shopping center Woon Leiderdorp, said that after all the closings over the past year, visitors and furniture store sales figures are doing well anyway. “Since January, it has improved enormously.”

In the border regions, the large shopping centers can also count on more German visitors. Since Friday, Roermond has controlled the influx via the N280 by leaving the traffic lights on the A73 red longer, in order to avoid traffic jams in front of the popular Designer Outlet. A spokesperson for the mall says it will be “most likely busy” on Saturday and no traffic jams were reported.

2022-04-17
Previous Post: Conservatory expansion means more event hosting opportunities for Peace Garden – DiscoverWestman.com
Next Post: The scripture says that Jesus was resurrected, but from where? On this Easter morning, the exact location does not matter.